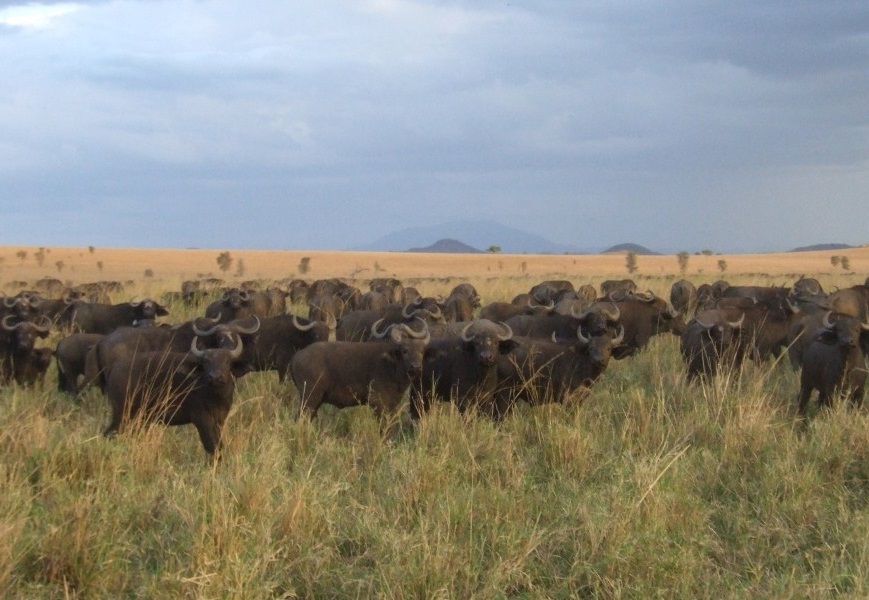 Uganda’s tourism sector seems to be recovering its glory since three of its finest national parks have been ranked among Africa’s best 50 protected National parks to be visited or explored in 2015 by safari bookings which are one of the online ports with enormous following or viewership from all over the world. The Uganda’s best national parks that featured among the best fifty national parks in African continent include Kidepo National park, Murchison Falls National park as well as Queen Elizabeth National park.
This ranking which I hope will bring facelift to tourism sector in Uganda was conveyed or carried out by the safari booking portal located in Holland. In the ranking, Kidepo Valley National Park located in the far north east of Uganda appeared to be 14th in great African continent and Queen Elizabeth National park ranked in the 34th Position where as Uganda’s largest national park- Murchison Falls National Park was placed at 39th position in whole African continent.
In spite of the fact that Uganda’s Bwindi Impenetrable National Park and Kibale National Parks are the most famous and visited National parks in Uganda by visitors on Uganda mountain gorilla trekking Safaris and chimpanzee tracking safaris respectively, they never appeared in this survey or ranking due to the fact that the survey only focused or considered only specific national parks providing classic wildlife viewing opportunities in Africa.
Kidepo Valley National park perfectly situated in the far north eastern corner of Uganda was last year also described as the finest or best National park in Africa where travelers on African Safaris to Uganda can easily see and spot wildlife predator’s species such as lions, rare cheaters. The park is also considered to be the only park in Uganda with the largest herds of buffaloes, antelopes and Elephants. Hence this has made Kidepo National Park one of the best places to visitors on Uganda wildlife Safaris. The karamajongo culture is another additional life time experience for any traveler under taking Uganda safari tour to Kidepo national park. You can visit the Karamajongo and partake in their cultural dances and explore their manyatas.
Murchison Falls national park deserves no special introductory statement or description because it’s the largest conservation area in Uganda and is very famous to most travelers on safari tour to Uganda for its adventurous boat cruises to the base of the might falls and to the delta, undeniably the best game drives conducted in the northern bank of the Nile as well as sports fishing activities which are taking off at high rate. Travelers to this outstanding national park can as well experience chimpanzees trekking in Budongo forest or partake in energy demanding hike to the top of the world’s fascinating Murchison falls.
Strategically positioned in south western Uganda on the floor of the great western arm of the East African rift Valley, Queen Elizabeth national ranked in 34th position is Uganda Safari destination highly famous for its tree climbing lions, adventurous boat cruise on Kazinga channel that offers an opportunity to enjoy the views of wide-range the of hippos, buffaloes, Elephants as well as unique bird species. Game drives in Kasenyi, Magnificent views & sights of the mountains of the moon.
Uganda the pearl of Africa is continually gaining from such international rankings or accolades following her being named or considered to be the best tourist destination in 2012. If such wonderful rankings and accolades continue, then we will experience more visitors’ increasing to undertake safaris tours to Uganda provided the country remains peaceful. In the recent budget reading, the tourism sector was allocated thirty (30) billion shillings for marketing Uganda as a number one safari tourism destination in Africa and the whole world. I hope that if this money is well utilized, it will go an extra mile to do something since funds have now increased from what the tourism sector used to get in the previous budgets.
Uganda Safaris/Uganda Safari News
wild gorilla Safaris &Tours Ltd