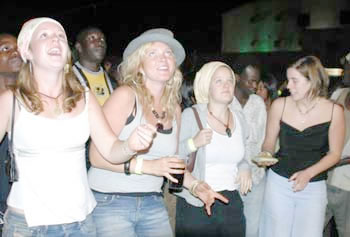 Ange-noir Discotheque located on Plot 77A 1st Street Industrial Area commenced operations far back in 1967 as Kololo Night Club and later got its current name in 1986 when the club’s management changed. Its owner Charlie Lubega assumed its ownership in Dec, 1991 after his long experience from his mobile SOUL DISCO which he was operating while at university. Fortunately, the Disco still exists.

After a couple of years, Ange –noir executive was started to cater for up class clientele and the two became famous and the attendance was overwhelming leading to loss of dancing space. This led to demand for more space which led to establishment of another section in Dec, 2002 which was named Ange Mystique with three levels including a private members section.

This night club has theme nights with Wednesday ladies night with free entrance and half fee up stairs, 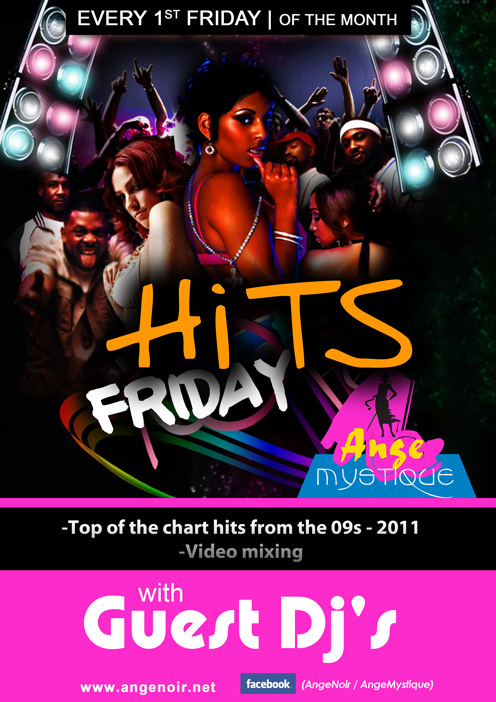