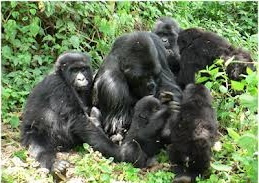 Business tourists have greatly visited Rwanda and these have been compared with other types of tourists who have been coming for safaris to Rwanda. This was a ranking which was released by the business report last year. This prompted to consider Rwanda as the second best place to do business in Africa. This has also helped in developing the Country and the tourism sector as well.

The tourist attractions also include; the culture of the people of Rwanda, the chimpanzees, the much wildlife in the national parks which are found in Rwanda, the many bird species and the city tours which are carried out in Rwanda. All these have helped in attracting more tourists to come for safaris to Rwanda.