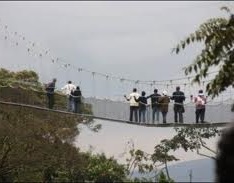 Rwanda has got many tourist attractions with in the country and these have greatly attracted many safaris to Rwanda and these include; the mountain gorillas which are found in volcanoes national park, the chimpanzees, the culture of the people of Rwanda, the mountains and water bodies and many more.

Rwanda’s government has greatly put in a lot of support in form of marketing the sector to the outside world and this has helped in increasing the number of tourists who come for safari tours to Rwanda, there has also been increased advertising of the sector no the national radios and televisions which has helped in promoting domestic tourism.