The Traditional beliefs and religion of the Buganda-Uganda safari News 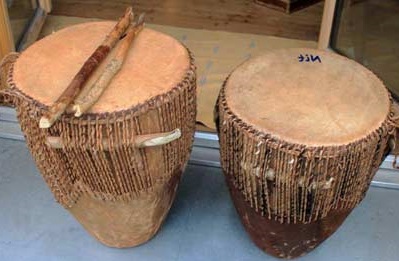 The Baganda had their supreme God who was respected and more superior then the others. He is known as Katonda and believed to have created every creature plus the heaven and earth. The tourists know him as God and the Baganda recognize him as the Father of all the gods. Tourists while on their Uganda tours get to know many things about him.

The Baganda did not have a pure religion but only believed in the small gods who they used to pray to like mukasa for rain, Ddungu, Jjunju and so many others which are un heard of by the tourists who safari Uganda hence making their visits to Uganda of importance. These were the gods that the Baganda could contact in case of problems and were always solved. These are explained to the tourists who come to visit Uganda which helps them understand Buganda more.

The Baganda also believed in the Mizimu which are the ghosts of the dead body, misambwa were the things that the muzimu entered and lubaale. These were the consultants of the Baganda which amazes the tourists while on their Uganda safari visits when they get to know this. The mizimu could discipline those with bad behaviors to others. This is so interesting for the tourists to listen hence attracting more tour visits in Uganda.