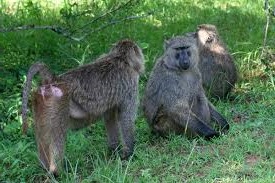 Rwanda’s tourism has been the major driving factor of the country’s economy and this means that the sector has contributed high revenues to the country and also the increasing number of tourists who have continuously visited the country for safari visits. The tourism sector in Rwanda has become the number one exchange earner for the country; this has boosted economic growth with in the country.

Rwanda has become one of the world’s travel markets, Rwanda‘s tourism has always been one of the best in Africa and it’s the main reason why many tourists have travelled to Rwanda to enjoy safaris with in the country. The government of Rwanda has proposed many projects which will help in improving the tourism sector in the country; some of these include; the innovation of all the roads and improving the management of the national parks.