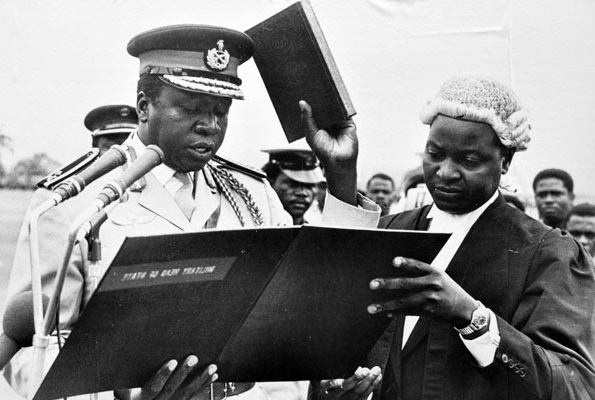 Uganda is considered to be among the Africa’s ideal destinations considering her potential in offering gorilla trekking safaris, wildlife safaris, chimpanzee trekking safaris, cultural tours, adventure tours and scenic viewing. But like most of other African countries, these safari offerings are available in other countries creating a state of cut throat competition and sometimes a higher advantage as those countries have great concentrations of wildlife or have already positioned themselves better than Uganda in those selling prepositions.
The flagship brand of Uganda has thus remained for long an issue of contemplation and this has sometimes affected the number of travellers planning safari tours to Uganda. It was at the recently concluded African Travel Association (ATA) congress that tourism experts from various countries offered their advice to Uganda regarding the key her selling prepositions.
Three areas have been identified including Uganda Martyrs, Former President Idi Amin’s history and nightlife of Kampala to be one of the potential areas where Uganda can have a comparative advantage over other countries regarding attracting tourists to undertake safari holidays in Uganda. The trend in African tourism is that Africa should focus on  and put together packages that are ideal for Africans. For example, there is no African who has never heard of Idi Amin thus museum and monuments should be put up to tap this potential.
Regarding the Uganda Martyrs, if properly marketed, Uganda can be considered as a top most sacred destination for religious tourists. Alongside the Uganda Martyrs, Uganda is rich in other religious wonders for example; it has the world’s smallest church with the maximum siting capacity of 3 people found in Nebbi, the second largest mosque on the African continent – Gadhafi National Mosque, the biggest church in East Africa – the Liberty Worship center with seating capacity of 15,000 people, the Baha’i Temple which is the only Baha’i Temple in Africa and the Abayudaya (black Jews) of Mbale.
Capitalizing on these selling prepositions would give Uganda a comparative advantage over her competitors which would increase the number of travelers undertaking safaris in Uganda boasting the returns in tourism including revenue and jobs.
Uganda safaris/Uganda safari News
Prime Uganda safaris & Tours Ltd safari News