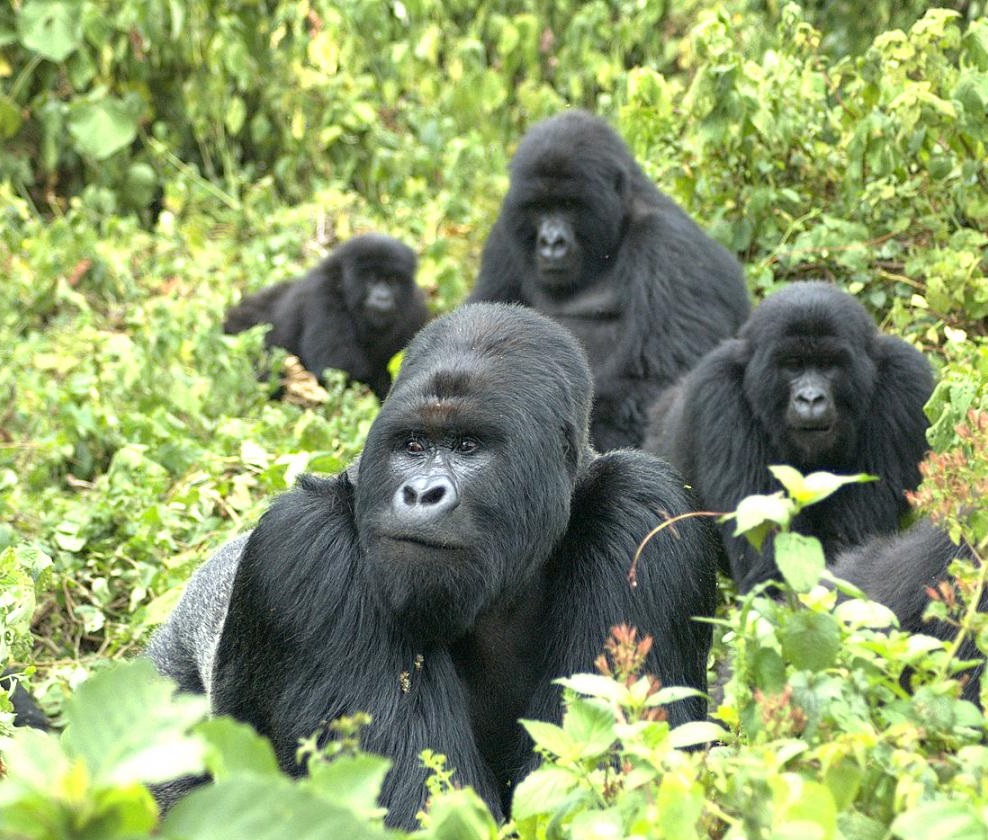 The gorilla trekking safaris in Uganda would look pretty cheaper once you have taken advantage of the discounted gorilla permits that are offered by Uganda Wildlife Authority. The discounted gorilla permits for the year 2015 were announced in the months of April through May and then with a second phase in November towards the end of the year.
Uganda with almost a half of the population of the worldly critically endangered mountain gorillas boasts of two gorilla trekking destinations namely; Bwindi Impenetrable National Park and Mgahinga Gorilla National Park where by Bwindi alone has 400 mountain gorillas in four regions with 12 habituated gorilla families that are always encountered on Uganda gorilla safaris.
As we draw closer to the end of May 2015, we near the end of the discounted gorilla prices in their first phase putting the only opportunity for the beneficiary to catch up with the late booking or wait patiently for November. The season can be noted to have been utilized effectively and the travelers world over are increasingly taking advantage of discounted permits in order to bring the costs of the gorilla safari in Uganda as low as possible.
The credit goes to Uganda Wildlife Authority for the continued support and commitments towards such promotional offers that in turn encourage travelers to plan gorilla safaris to Uganda.
Uganda safaris/Uganda safari News