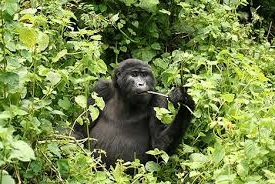 Mountain gorillas are endangered species and these need constant care, this is the reason why they have been conserved and preserved, many organizations have come up to help in supporting the conservation of these endangered species. The gorilla doctors have come up to help in saving the mountain gorillas of Africa and this has helped in increasing gorilla safaris and the revenues where these primates are found.

Mountain gorillas have got many threats which have affected them so much and also lead to the decrease in their numbers, this has affected gorilla trekking tours to Africa, hence reducing its revenues, these threats include; diseases, habitant loss, poaching, hunting and many more which have affected the number of gorilla tours in Africa.