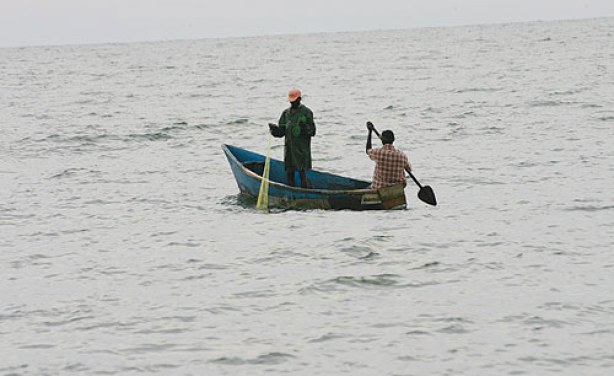 Lake Victoria is known for being the largest fresh water lake on the African continent and the second in the world after Lake Superior in North America. It is also the largest lake on African continent and also the largest tropical lake in the world stretching for 26,600 square miles and is approximately 400,000 years old and famously entered by travellers on Uganda safaris.
Over 40m deep, Lake Victoria formerly referred to as Enyanja Nalubale gets over 80% of its waters from rain with 20% generated from streams that drain into it with records of drying completely in the past and the last time for its drying was about 17,300 years ago and is worldly known for harboring the source of the world’s longest River Nile which drawn the interest of ancient explorers to embark on safaris to Uganda in search of this source including Hannington Speke, Richard Burton and Sir Samuel Baker.
The Lake which has suffered management problems and wide range of environmental problems including uncontrolled pollution, overfishing among others has prompted the government to embark on the efforts of privatizing its management so as to harmonize these problems and increase its profitability to the country including increasing its visitation by those that on safari tours in Uganda.
The Uganda’s State Minister for fisheries Hon Ruth Nankabirwa acknowledged that the private investors are to be allowed to engage in ventures like cage farming, beaches and other tourism attractions that will increase the productivity of the Lake and enhance the satisfaction of Uganda safari undertakers.
Uganda safaris/Uganda safari News
Prime Uganda safaris & Tours Ltd safari News