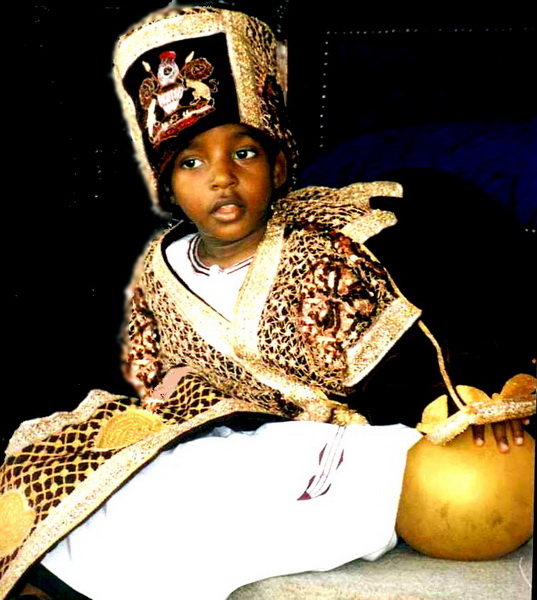 In the southwestern districts of Kabarole and Kasese rests a dominant but ceremonious and amicable group of folks who to great depths inspire an incredible Uganda Safari. A region not only opportunely gifted with a rich and very fascinating arts, beliefs and philosophies, Tooro kingdom presents to the eye a varied number of attractions that will keep visitors in awe of such an incredible Uganda Safari and Tour destination.
At the heart of the kingdom, and on top of a majestic hill that overlooks an uncontaminated Fort Portal town, magnificently rests the palace of Tooro’s handsome King the Omukama Oyo Nyimba Iguru Kabamba Rukidi IV. Quite a mouthful of names those are! But “Omukama” is just a title given to all Tooro’s kings similar to their close elder brothers the Kingdom of Bunyoro. Known for his historical coronation after the passing of his father the Omukama Patrick David Mathew Kaboyo Olimi III, Omukama Rukidi IV has since the age of 3 (three) and a half graced the throne making him the “world’s youngest monarch” reigning today.
Genuinely situated at a high altitude, Tooro Kingdom is higher than most parts of Uganda (about 1500-5000 meters) and therefore a Safari Tour in Uganda Tooro Kingdom will accord you a privilege to enjoy a modified tropical climate.
Ranging from the mythical stalactites referred to as “Amabeere ga Nyina Mwiru” by the local people embodying the breasts of one of Tooro’s princesses (Nyina Mwiru); the thick green of the incessant tea estates; the rivers and streams like Mpanga, , Mahoma, Nkusi, Nyakisi and Semuliki; numerous crater lakes of varying sizes, like Saaka the largest among them; to cultural encounters with numerous settlements and livelihoods that are back-dropped by views of the legendary Rwenzori mountains, Tooro Kingdom has continually told a perfect story to visitors interested in an all-round Safari in Uganda.
There is surely a lot to marvel at, for anyone desiring to break away from the daily routine, much that cannot be exhaustibly described and understood in writing. Let me mark the second week of my September calendar in particular because around this time the annual coronation ceremonies (Empango) are held at the king’s palace. You might want to also do the same.